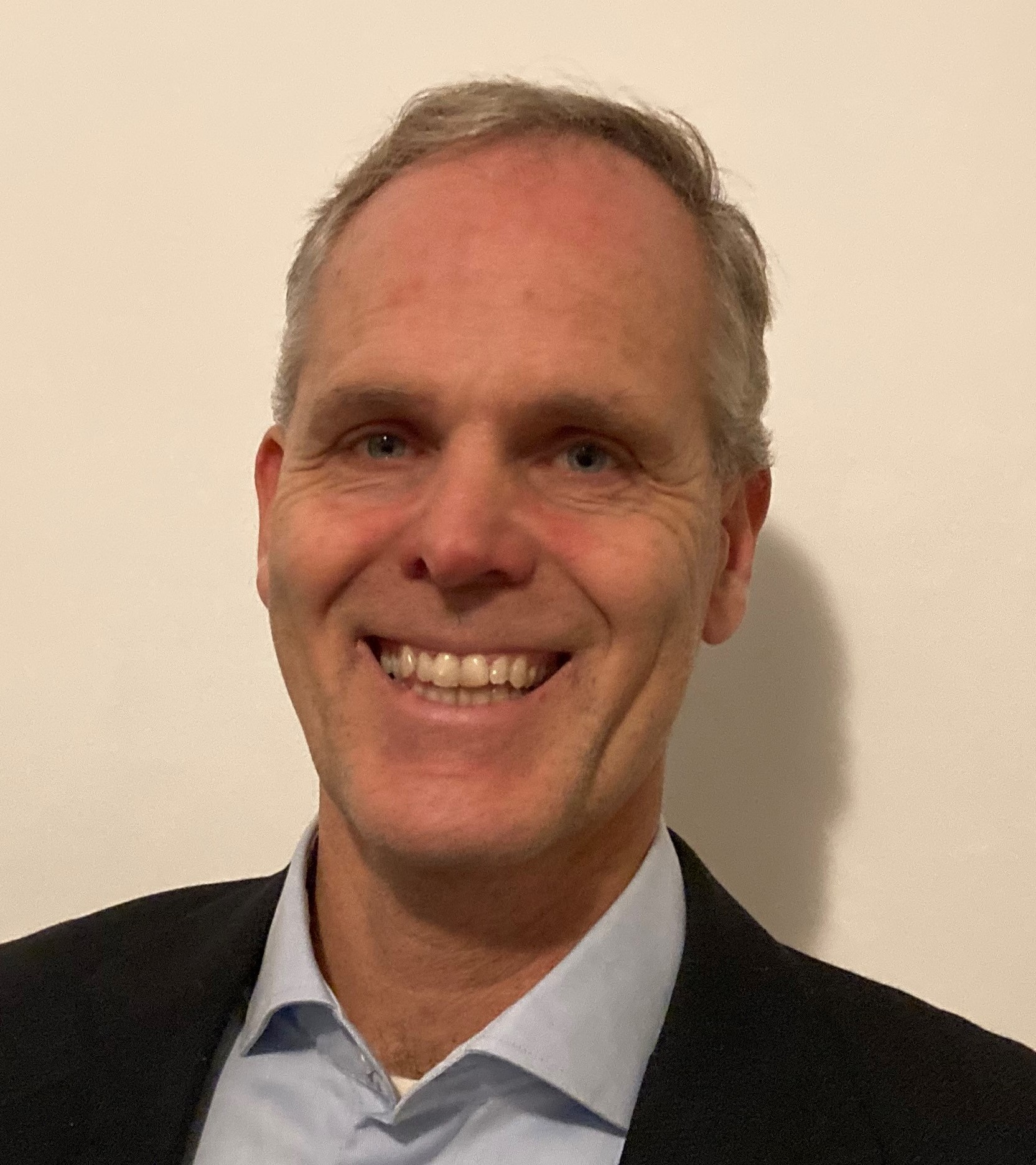 Marko Bosman (1970) has been growing up in Wageningen, The Netherlands. After high school he studied Materials Science and Engineering at Delft University of Technology with his final thesis on high strength aramid fibers. After his studies he continued working on aramid fibers at AkzoNobel central research in Arnhem and after a few years he changed to work on ceramic materials for dental applications, developing new materials and setting up production facilities. Since 1999 he is working in the aerospace industry at Fokker in engineering, manufacturing and management roles on structural components of different aircraft platforms. His role shifted when GKN Aerospace took over the Fokker business towards research and development where he is now Chief Technologist where he coordinates the technical developments internally as well with universities from all over the world. For many years he was an industrial member of the M2i Program Committee and was involved in several M2i projects from initiation to execution. He loves advanced technology and is eager to put materials science at the heart of it for generations to come. His contact details can be found here. 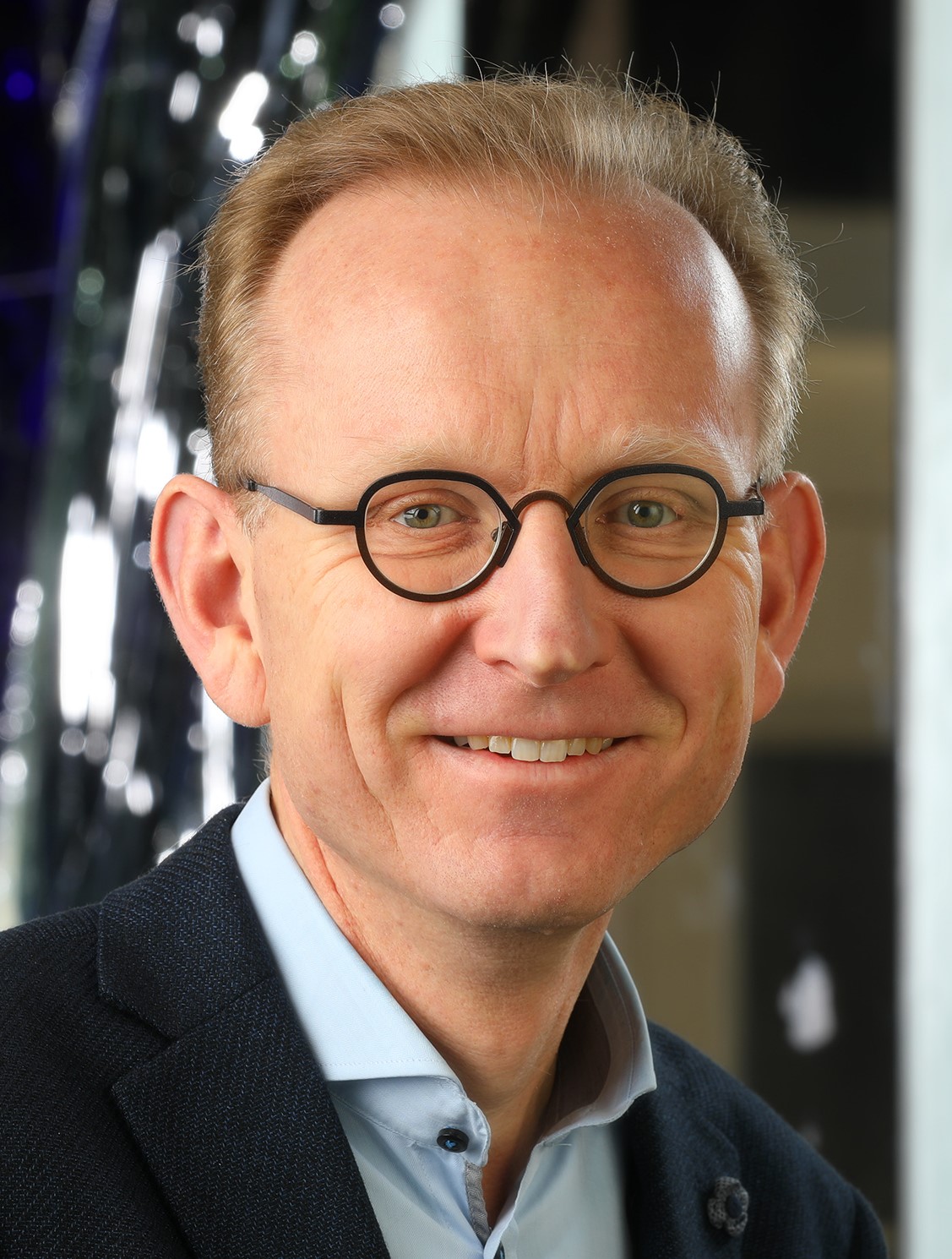 Erik Vegter (1971) has been growing up in Vollenhove, The Netherlands. After high school he studied Applied Physics at the Rijksuniversiteit Groningen, followed by a PhD project at the Delft University of Technology in the area of Welding Technology (1999). Since then he has been employed by SKF, first as Engineer and Team Leader and now as a Senior Scientist Fatigue Modelling and Testing. Since SKF is a bearing company, he has been working with a large variety of customers from the industrial, automotive and aerospace sector worldwide. During the last years the focus has been almost completely on the Wind Energy sector, running R&D projects with key customers and leading the SKF R&D programme for Wind Energy applications. Next to this, he has been involved in many public-private partnerships with universities from all over Europe, including over 25 M2i projects. Erik lives in Culemborg with his partner Yvonne and has two daughters. His contact details can be found here.